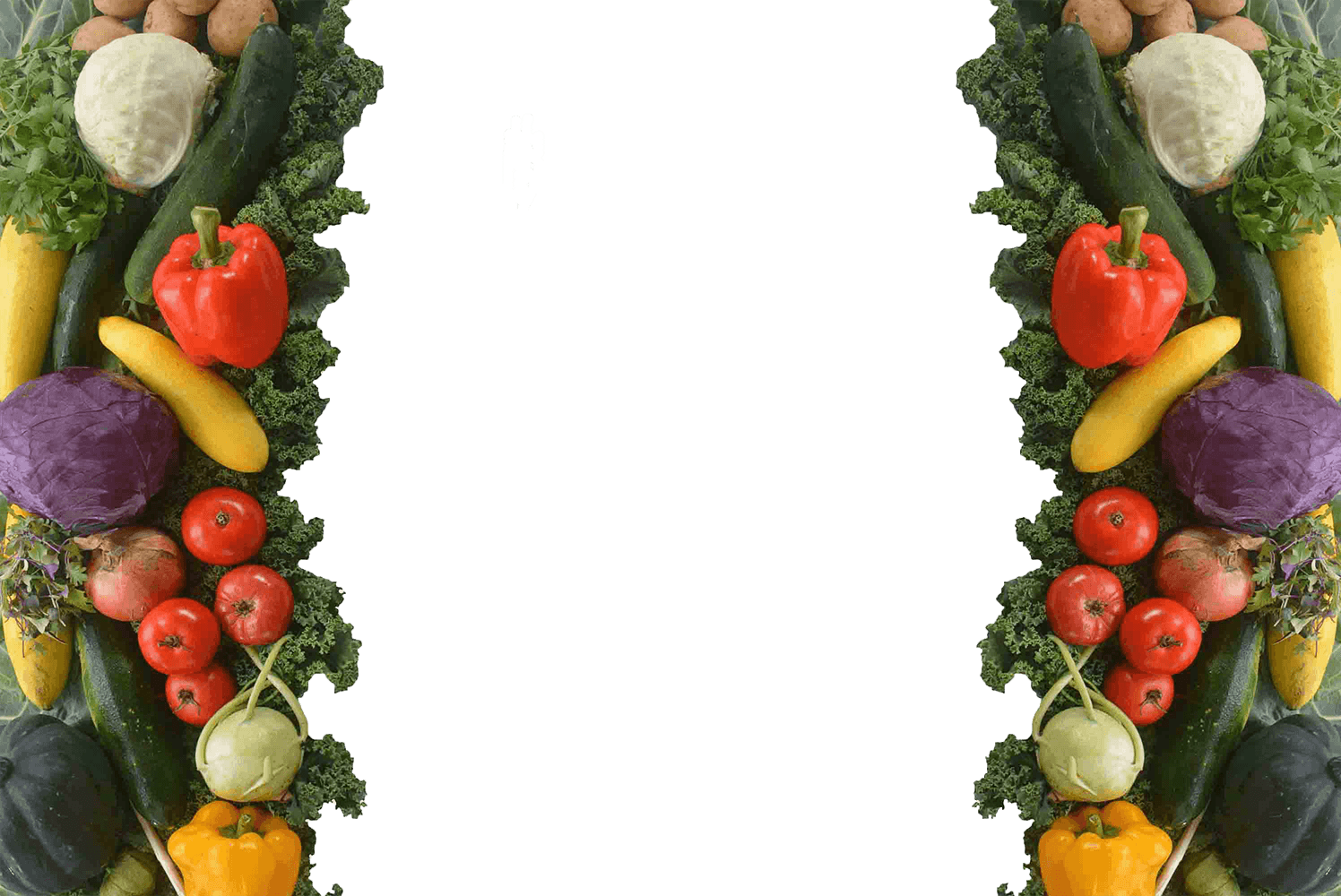 In a small bowl, combine the breadcrumbs with the olive oil, a big pinch of salt, ½ tsp of the chopped thyme, and 2 tbsp of the Parmigiano.

In a liquid measure, combine the cream, broth, and mustard.

Cut the potatoes in half lengthwise and turn the halves cut side down on a cutting board. With a sharp knife, slice the halves across as thinly as you can (between 1/16 and ⅛ inch is ideal) so that you have thin half-moon pieces. Cut the celery root into quarters, and slice it as thinly as the potato.

Put the potatoes and celery root in the mixing bowl. Add ¾ tsp salt, several grinds of fresh pepper, the gruyere or Swiss cheese, the remaining Parmigiano, the remaining 1 tsp thyme, and the cream mixture. Mix well. Using your hands, lift the potatoes out of the bowl and transfer them to the gratin dish, arranging them as evenly as possible. Pour and scrape the liquids and anything remaining in the bowl into the gratin dish and distribute everything evenly, adjusting the potatoes as necessary to get an even top. Using your palms, press down on the potatoes to bring the liquids up and around them as much as possible. (It won’t necessarily completely cover them.) Cover the top evenly with the breadcrumb mixture.

Bake until the potatoes are tender when pierced with a fork (check the middle of the dish as well as the sides), the breadcrumbs are brown, and the juices around the edges of the gratin have bubbled down and formed a dark brown rim around the edge, 55 to 65 minutes. Let cool for about 15 minutes before serving. 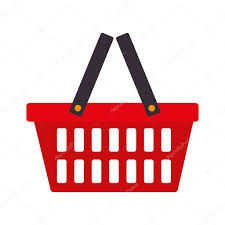